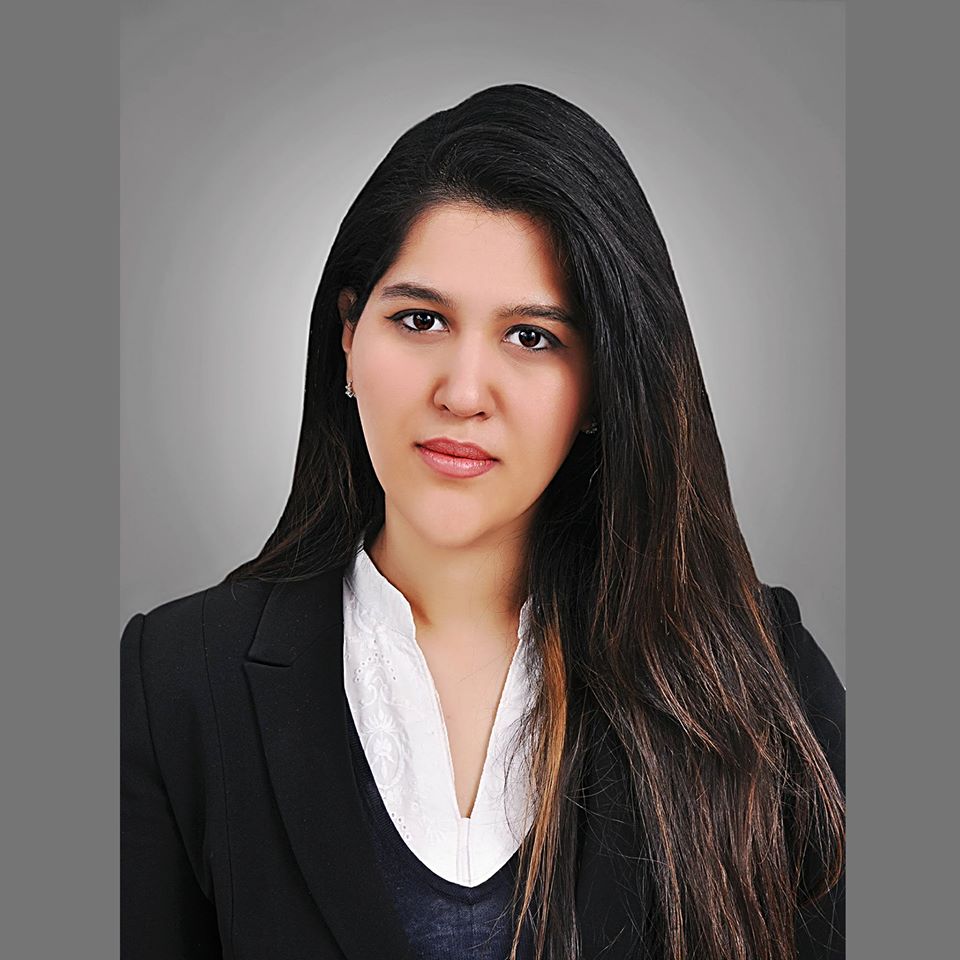 Amna completed her LL.B(Hons) from Islamabad School of Law in 2008. She pursued the Bar Vocational Course at City University, London and was called to the Hon’ble Society of Lincoln’s Inn. She started litigating in 2010 and enrolled as an Advocate High Court in 2011. Currently Amna is a Senior Associate at ABS & Co.

From 2013 – 2015 Amna served as a Judicial Law Clerk at the Hon’ble Supreme Court of Pakistan. In 2015 she got the Chevening Scholarship Award which led to an LL.M in International and Comparative Dispute Resolution from Queen Mary University of London, with distinctions in Islamic Finance and International Construction Contract.