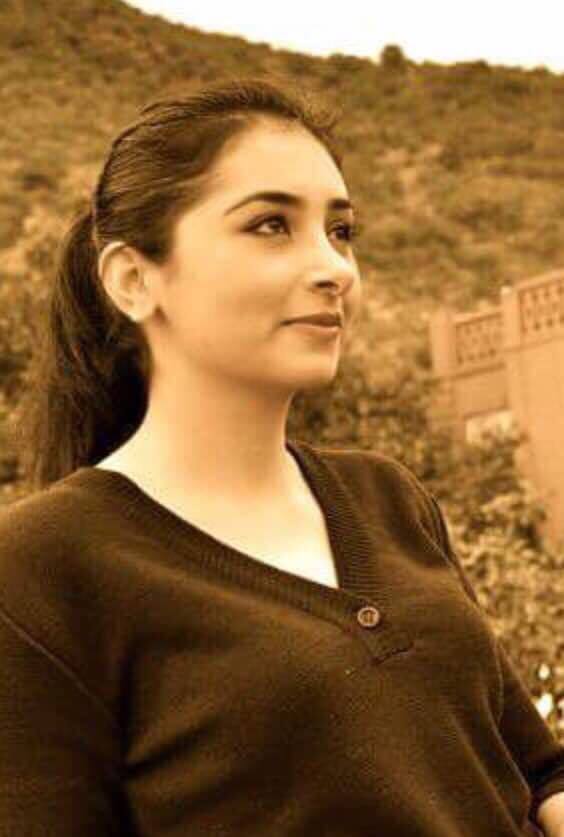 Zunaira graduated from the Islamabad School of Law in 2005 with an LLB (Hons). Thereafter she went on to pursue the Bar Vocational Course at the Inns of Court School of Law (now City University) and was later called to the Hon’ble Society of Lincoln’s Inn.

Upon completion of her education she has pursued a career mainly in (but not limited to) litigation. The tone of her career as a litigator was set during her time as an apprentice of Mian Ishtiaq a renowned civil litigation lawyer in Islamabad. After a year of exclusively practicing in the District & Sessions Court of Islamabad she went on to join Hassan Kaunain Nafees where her work comprised of both litigation and corporate law.

Since 2010 she has been working as an associate at the chamber of Aitzaz Ahsan & Associates.