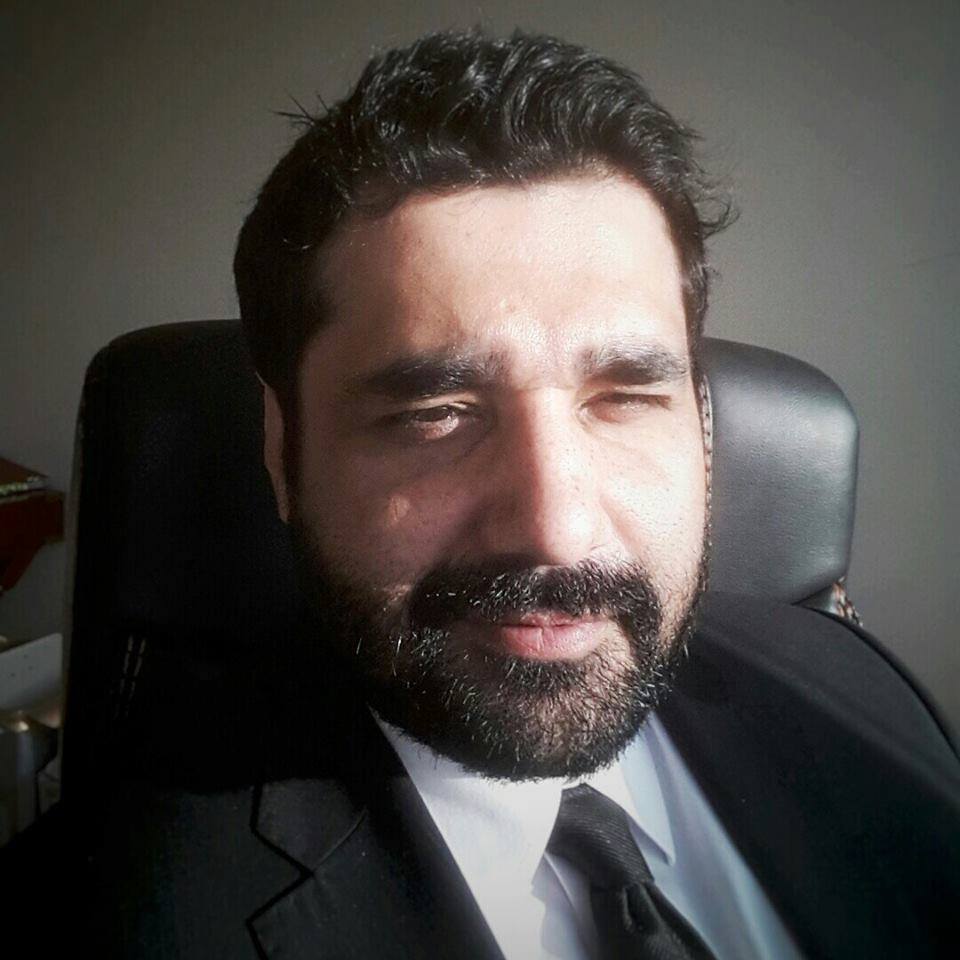 Aimal joined Islamabad School of Law in 2006 towards completing the final year of LLB (Hons). He graduated in 2007, and pursued the Bar Vocational Course at Cardiff University. He was admitted into the Honourable Society of Lincoln’s Inn in the same year. He was called to the Bar of England and Wales in 2008.